What about driving in a driverless car? If you remember, last month we spoke about the different stages of CAVs. All the way up to stage 4 someone is expected to be able to drive the vehicle. The situations in which someone is expected to take over and drive aren’t necessarily easy ones. At the moment engineers are thinking about situations such as extremes of weather.

Driving is a skill and for us to be good at a skill, we must practice. If our cars are driverless, how and where will we get that practice? When the vehicle is in a controlled mode with a human driver, how will that affect the autonomous vehicles around us? And what will happen when lots of inexperienced drivers suddenly having to take control of their vehicle in an extreme weather situation?

How will insurance companies view this possibility? Will the driver have to maintain their licence by continuous driver training? Will your vehicle be aware of your driving capabilities and insurance status? Will control only be handed over in a very structured way? What will be the default options be? Should the vehicle pull over and park safely until the situation has been resolved?

At stage 4, would not journeys become very tedious but we may still have to take control? Drivers are already starting to sleep and let the vehicle do the job. For example, Telsa has already had drivers crash while asleep and have pointed out that the driver was at fault, not the car.

Insurance companies routinely only cover certain types of risk. Risks that have been carefully monitored and evaluated over time. What would happen if that risk was one of the driver’s inattention due to extreme tedium? Would companies refuse to cover if the driver was not actively involved in the drive? Because the vehicles will be routinely safer will it matter anyway?

Will people be able to assume control of their car to take advantage of other cars that will be programmed to give way? You are on a piece of road that goes from 2 lanes into one lane. Most people keep left, but a few push past as far as they can. Will autonomous vehicles allow for you to override then overtake? 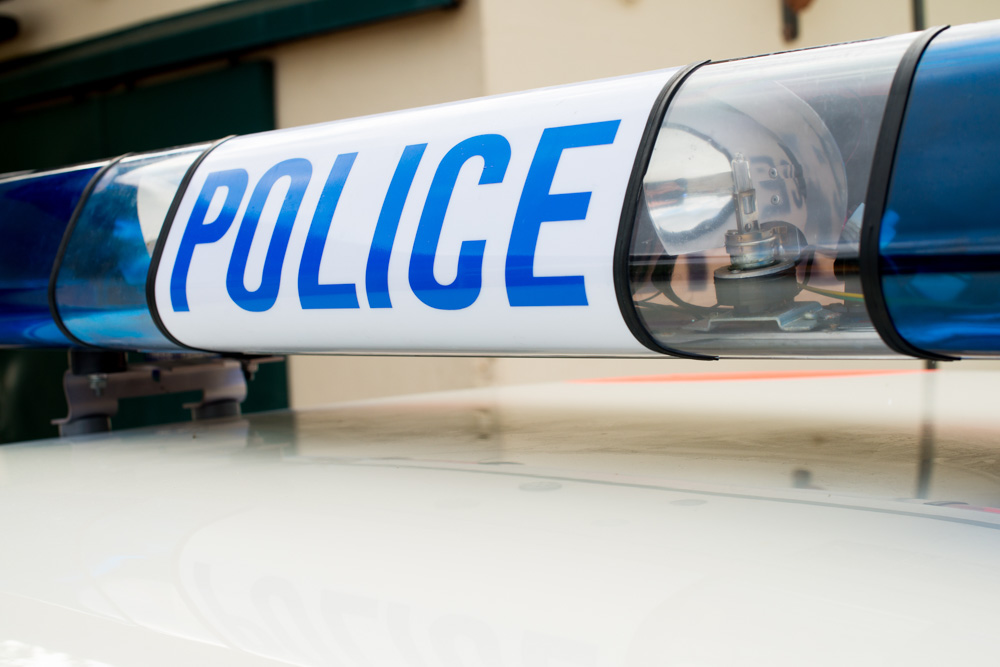 Will your car report you to the police if you break a driving law when you are in control? Will your car have a duty of care towards you or others on the road? Could it be able to measure the air in the car and decide you are not fit to take control because there is alcohol on your breath from last night? What about if there was too much C02 and you were tired?

As we learn more about Autonomous vehicles, it seems as though there are more questions than answers. There are so many possibilities that we can’t even fathom and each time the subject is discussed, new questions pop up! What do you think? How do you feel about CAVs?