Driverless cars: The future of driving

Artificial Intelligence Conference at The University of Portsmouth

Thursday 13th June 2019 was the launch of the Intelligent Transport Cluster by The University of Portsmouth. One of our instructors, Liam had the good fortune to attend along with 144 other delegates and had the opportunity to listen to a wide range of speakers covering all aspects of transport.

Various points, by various people, were made concerning AI and transport. Such as:

Transport is fundamental to us as people and efficient transport means an efficient economy.

However, technology and transport merging could have a number of problems: 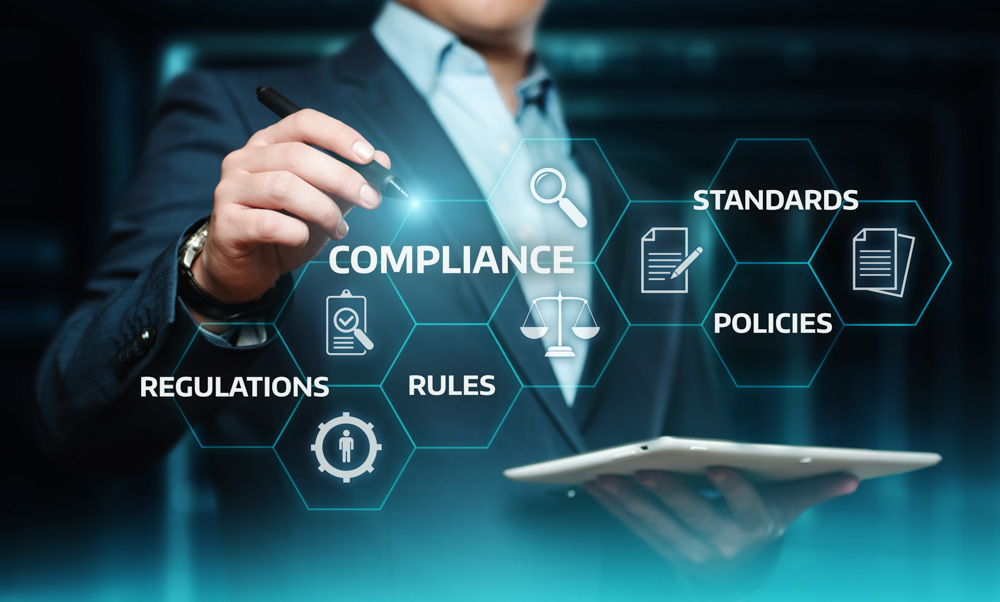 Problems are bound to arise, regulation and insurance will most definitely be affected but it seems as though we cannot predict the diverse problems we might incur. Particularly if we’re talking about self-driving cars. Liam is of the opinion that technology may lag behind its capabilities due to courts and legislation.

As an example, an insurance company will at some point be facing a large claim and will want someone else to pay it. Think of the Selby rail crash 2001 caused by a Range Rover. The insurer sued the DoT for part of the £22 million pound settlement.

If the driver is ever expected to take over the vehicle in the event of the unexpected and they are doing nothing on these journeys. How are they going to keep up a level of attention to do so? Will insurance companies offer cover on vehicles where the driver is regularly unable to maintain full attention?

On trains, there is a device called the dead man’s handle. It requires the driver to always be holding it and therefore awake. Telsa have a device that requires you to hold the steering wheel however, other companies sell devices that allow you to circumvent this so you can have a nice sleep.

Which will be inertia and focus. There are already systems in place so why change? Any change will require an investment that goes far beyond the mere physicality of a thing. There will be new routines and behaviours to be learnt. New pecking orders and turf to be established. There will have to be some clearly defined benefits from change.

Will the focus be in the right place? As an example, with traffic flow, would some paint in the road be a better solution than a smart system for monitoring it? Would a dedicated bicycle lane solve a lot of the congestion and air pollution problems?

Ultimately we will have electric vehicles and they will be part of Intelligent Transport Systems. But where should the focus be? How will we solve the problems of now and the future? These questions will get answered by how the budget is set. Put your money where your wheels are.

Sign up today to receive our regular email newsletters, which include tips, offers and so much more.